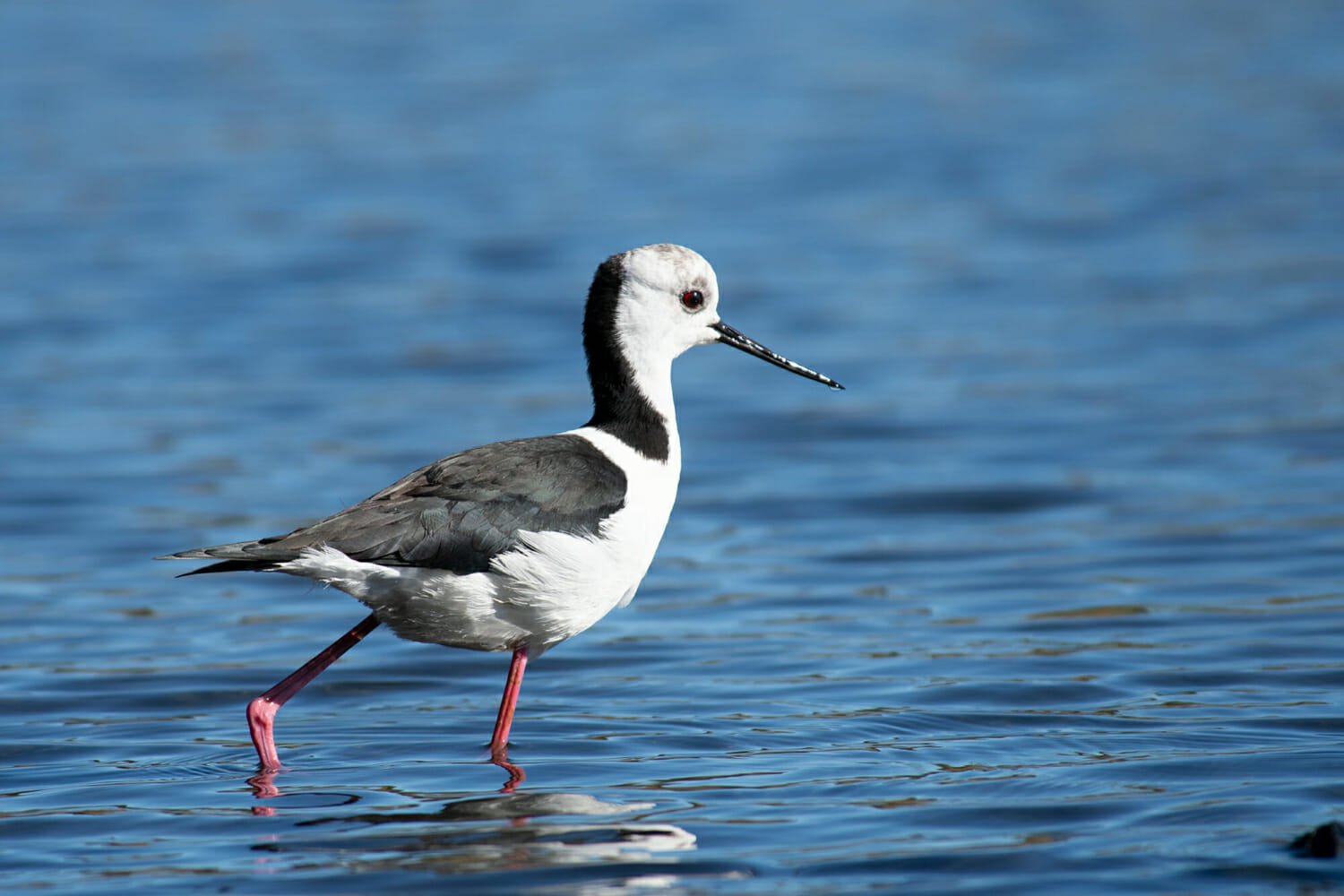 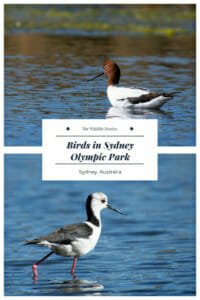 The Bicentennial Park in western Sydney is one of the best bird watching spots in Sydney. Part of the Sydney Olympic Park, it lies on the shore of Homebush Bay and comprises 40 hectares of mangroves, woodland and grassy lawns.

The numerous ponds and creeks in the park provide habitat for an impressive array of waterbird species and the forested areas are home to an equally impressive variety of forest birds. The park is easy to explore and doesn’t get crowded even on weekends.

I visited the park in all seasons and each time I found new species of birds that I haven’t encountered before. Here is the list of some of the most interesting birds in Sydney Olympic Park.

One of the most interesting areas in the park is the Waterbird Refuge pond. According to the signage in the park, the water level in the pond is regulated by the solar-powered gate, which opens twice a day to simulate the ebb and flow of the tide. This process, known as tidal flushing is required for the inflow of nutrients to the estuarine mudflats.

The pond is home to a breeding colony of Black-winged stilts and the artificially-created island on the pond provides the much-needed nesting habitat for them.

The island is close to the shore and you can watch the nesting birds with the naked eye.

In the summer months, Waterbird Refuge pond attracts many migrant species, like Bar-tailed godwits and Sharp-tailed sandpipers.  These birds undertake an epic journey from Siberia, where they breed during the northern summer.

But the pond is very active throughout the year.  Red-kneed dotterel, Black-fronted dotterel, Red-necked avocet(in dry years), Masked lapwing, Glossy ibis and Royal spoonbill, all can be spotted in good numbers in the colder months.

The artificial islands also provide valuable breeding habitat for a number of other species, like the Black swan and Silver gull.

One of my favourite birds in Australia is Kingfisher, and the Waterbird Refuge is a good place for Sacred Kingfishers. They can be seen quite easily in the trees overhanging the pond.

The bird hide at the pond is a surprisingly good spot for Superb fairy-wrens. These colourful little birds like to land on the bushes right in front of the hide, chatting incessantly as they flutter about.

Another handsome bird that can be spotted in the grassy areas is the Red-rumped parrot. They usually forage in pairs or small flocks.

Harder to spot are the birds of prey. The park is home to quite a few raptor species, including White-bellied Sea eagles, Black-shouldered kites and Nankeen kestrels. The smaller raptors can sometimes be seen hovering over the ponds or frozen in the sky as they scan for a potential meal.

One morning I came across a Black-shouldered kite that kept returning to the same perch on top of a dead tree. It would fly off for a few minutes and return carrying a rat in its talons. Consuming the rats proved to be a delicate balancing act, as the thin branches of the tree didn’t offer that much stability.

Check out the full list of species found in Sydney Olympic Park here.

Take the City-West link Rd (A4) from the city until you reach Homebush Drive. Take the right turn to Homebush Drive and then left onto Australia Avenue. Parking inside the park is available for a flat rate of $25.

If you are coming on public transport, take the train to Concord West Station and then follow Victoria Avenue to the park.

In Bicentennial Park, a good bird watching area starts where the road turns towards Badu Mangroves from the Educational Center. The floating Mangrove Broadwalk is good for checking out the mangrove ecosystem. You’ll see plenty of Estuarine crabs, and if you are lucky, a Sacred kingfisher.

Next up is a patch of Coastal Saltmarsh – an endangered ecological community protected in the park. The saltmarsh is good for waders and the surrounding trees usually have some woodland birds.

The best spot, however, is the Waterbird Refuge. This is where all the waders and the waterbirds are. The forested areas around the bird hide are good for woodland birds.

To get the most from your birdwatching trip, pick up a copy of a Field Guide to the Birds of Australia here. 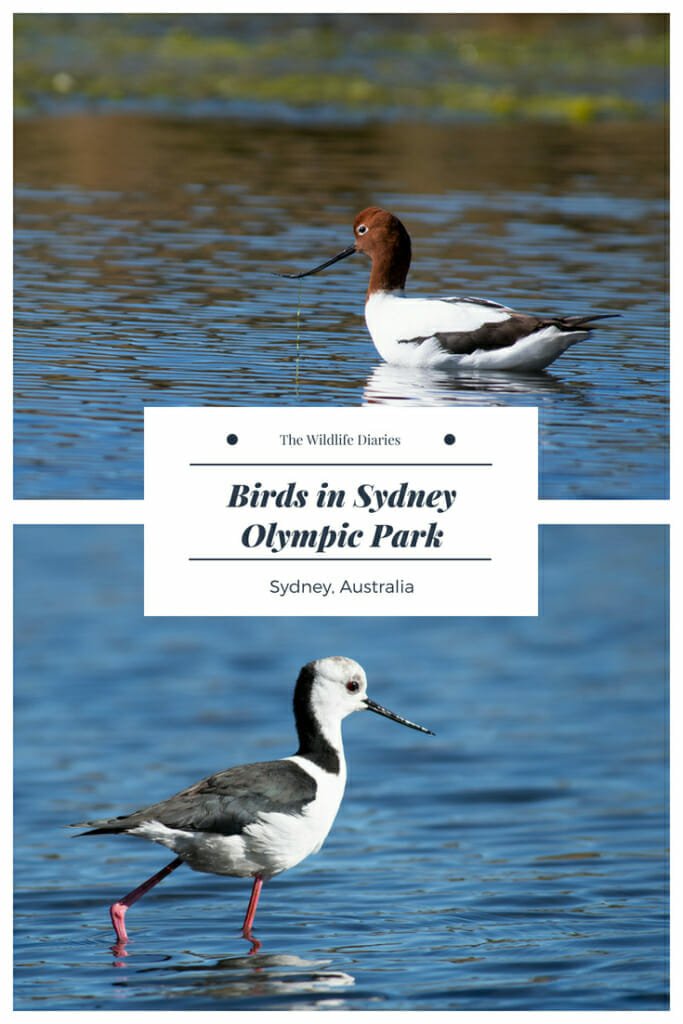