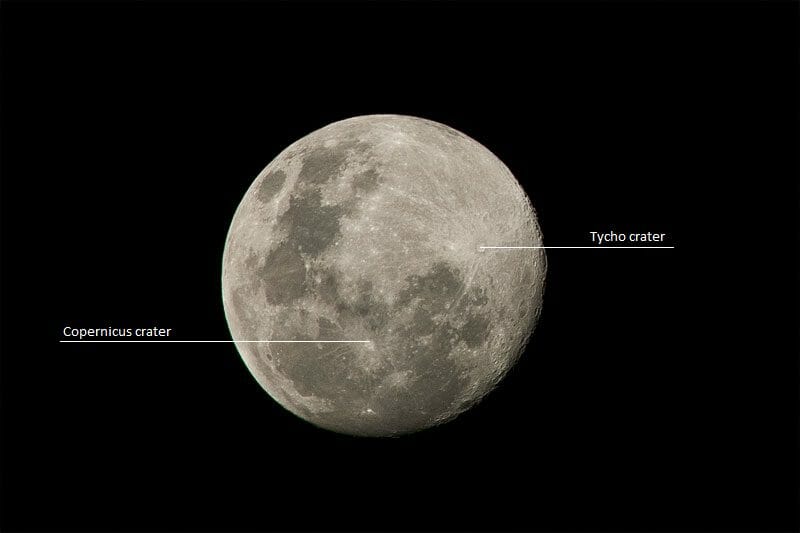 The supermoon is one of the most spectacular regular celestial events that can be observed with the naked eye. As the moon travels around the Earth it follows a slightly elliptical orbit and when the full moon coincides with the moon being slightly closer to us we observe the phenomenon known as the supermoon.

This year the moon has reached the point on its orbit closest to Earth on August 11, making Sunday’s full moon the most ‘super’ moon of the year. But how close is that ‘closest to Earth’ point?

According to the experts, this month’s supermoon approached Earth within 356,896 kilometres. While two weeks ago on July 28, the moon travelled to its farthest point for the year – 406,567 kilometres away. So the supermoon we observed on August 11 was around 50,000 km closer and appeared up to 14 percent larger than usual. The next time the moon will approach this close is not until September 2015.

The supermoon is always fun to photograph. It is amazing how much detail becomes visible in the images. The most obvious feature of the moon’s face (the one that is turned to us) is that it is divided into light and dark areas.

The light areas, which make up the larger part of the moon’s surface are called Highlands mainly because they represent much higher ground than the dark areas.

These ancient highlands are rugged and riddled with impact craters from the early days of the solar system when impacts were much more frequent than they are today.

For any lunar photography, you will need a tripod, a telephoto lens and either a remote shutter release or a timer, to minimize the movement of the camera when the shutter is pressed.

To get all this detail in your images, you will need to switch to spot metering to make sure your camera is exposing for the moon, rather than the dark background around it.  The good thing is that you will have plenty of time to adjust the camera settings (high depth of field (F11 and above), low ISO and metering), as the moon travels across the sky.

Craters of the moon

The dark areas are called Maria. These are relatively low lying basaltic plains that were formed by lava flows that filled giant crater-like basins. Interestingly, the far side of the moon (the part never visible from Earth) is almost completely void of dark areas.

One of the most prominent impact craters on the lunar surface is Tycho in the Southern hemisphere. It is so big that it can be seen from Earth with the naked eye.

Such was the power of the meteor impact that the material ejected by it created a pattern of rays emanating from the crater that stretch for hundreds of kilometres. Copernicus crater in the Maria region displays a similar pattern of rays.

Photographing the moon when it is not completely full adds another dimension to investigating lunar landscape.

There is an obvious dividing line between the visible part of the moon and the part hidden in the darkness. This line, known as the Terminator is the best area to look for craters as it represents the rising or setting sun on the moon, the sun being very low in the moon’s sky, at which point it casts long shadows emphasizing the texture of the surface.

Another interesting phenomenon to photograph is the lunar eclipse when the moon passes directly between the Earth and the sun and for a few hours, it is eclipsed by the Earth’s shadow.

During the eclipse, the moon undergoes a dramatic colour change, turning an alien shade of red. This fascinating colour shift has earned the eclipsed moon a nickname of Blood Moon.

The Blood Moon is easier to photograph, unless it is obstructed by clouds, as it was when I set up to photograph it a couple of years ago. The meteorological situation almost put the lid on the entire experience. As soon as the perfectly round moon rose over the horizon, a thick blanket of clouds moved in and swallowed it up.

The moon remained hidden behind the clouds for the entire eclipse and only the most dedicated observers caught brief glimpses of the blood moon in the gaps between the clouds.

The moon could still be seen as it started to travel out of the Earth’s shadow, but a few minutes later the clouds merged again and the show was over.