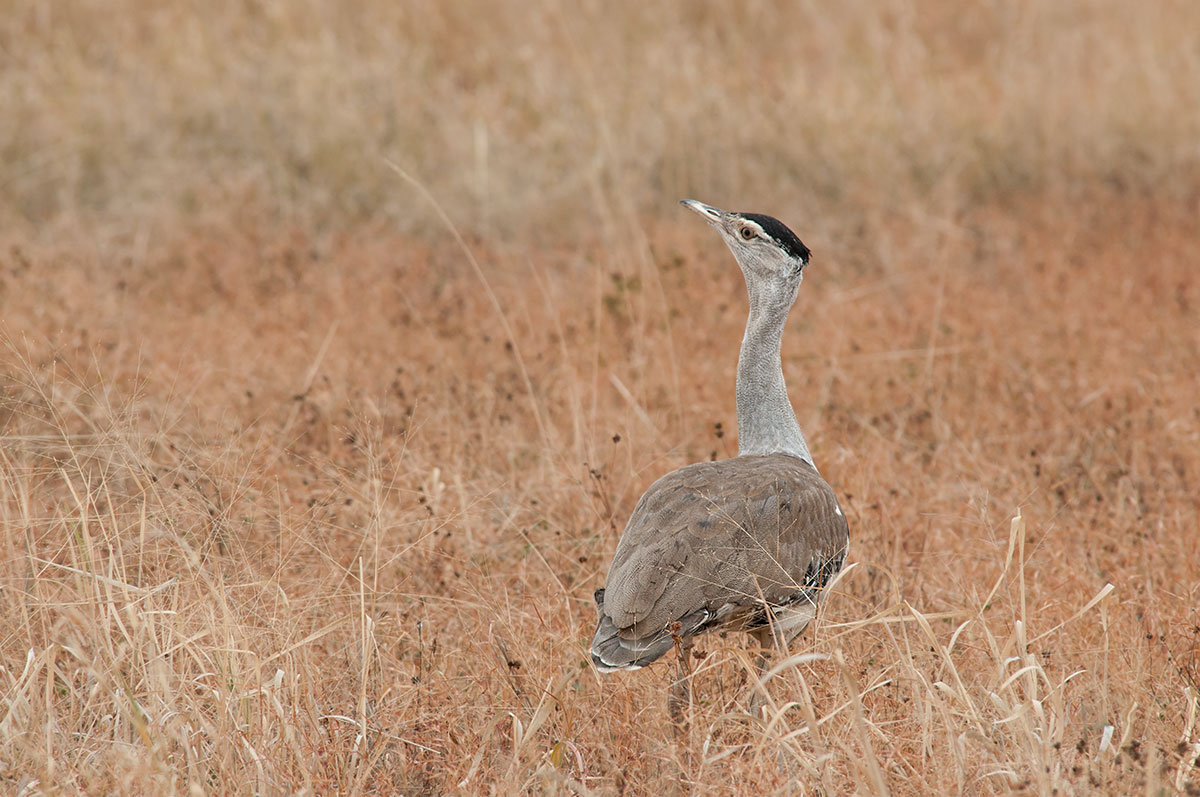 Lying near the town of Cunnamulla in South Western Queensland, Bowra Wildlife Sanctuary is an internationally known hotspot for Australia’s threatened birdlife. The 14,000 hectares property was owned by the McLaren family for five generations, after which it was sold to the Australian Wildlife Conservancy, which manages the property for wildlife conservation.

My visit to Bowra Sanctuary coincided with a period of heavy rains, and the property was barely accessible. For at least part of the way down the dirt road, our car was travelling sideways, sliding in the mud.

The wet conditions were not ideal for bird watching, but good for frogs! However, even though we didn’t spot any of Bowra’s iconic bird species, there were plenty of birds and other wildlife to observe.

For starters, a Spotted bowerbird built its bower in the back yard of the cottage we were staying in and he spent his days performing elaborate dances accompanied by a cacophony of calls, trying to attract the hard-to-impress females.

Over the next few days, I managed to spot two lifers:  Australian Bustard (Ardeotis australis) and Brolgas (Grus rubicund) – one of Australia’s only two crane species.

In late afternoon White-breasted and White-browed woodswallows like to hunt insects from the branches of the trees growing near the reservoir.

Frogging in Bowra was a lot of fun, given the wet conditions at the time. It was the wrong time of the year for the Crucifix frog, but the sheer numbers of the amphibians that were present were quite astounding. Overall I found 10 species in three nights, including an impressively large Giant burrowing frog (Cyclorana novaeholladiae), which is the most intimidating frog I have ever seen.